Hudson Heights was buzzing with activity today.  The stores were making a killing from residents stocking up on "supplies," particularly Vines on Pines.  Here are some photos of the pre-storm activity. 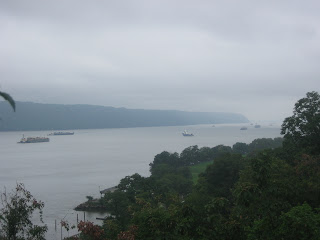 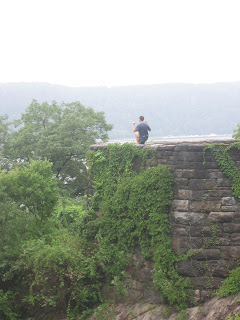 Residents filled the parks, getting in the last workout before the storm. 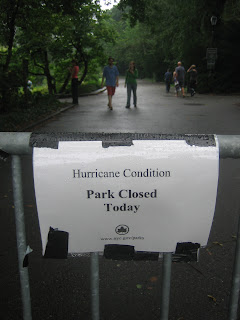 Parks were closed, in theory only. 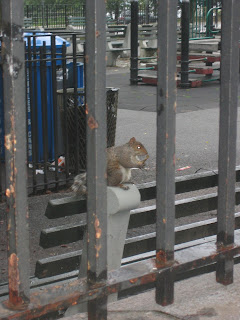 Apparently, the human residents aren't the only one stocking up on supplies.  This guy was hoarding nuts like mad.
Posted by Hudson Heights Gazette at 11:32 PM

Email ThisBlogThis!Share to TwitterShare to FacebookShare to Pinterest
Labels: News